Josefina Muñoz , born in Buenos Aires in 1986, is a recent design graduate of the MAS of Advanced Studies of Design in Luxury and Craftsmanship from ECAL , Switzerland. It is during her studies at ECAL that she collaborated with Peter Fink, world renowned Swiss ceramist, to develop her projet namely Paysages Desertiques under the direction of Andrea Trimarchi and Simone Farresin (Studio Formafantasma). Her other projects during her studies at ECAL, have included collaborations with luxury brands such as Christofle, De Sede, Ruinart and Vacheron Constantin. Priot to her studies at ECAL, from February 2011 to December 2012, Josefina worked as an assistant at the Gilles Bellay Studio in Paris, in charge of the development of projects ranging from scenography, furniture and lighting for a Paris gallery. Currently living in Geneva, Josefina works as an independent designer on a multitude of design projects in Switzerland and the rest of Europe. 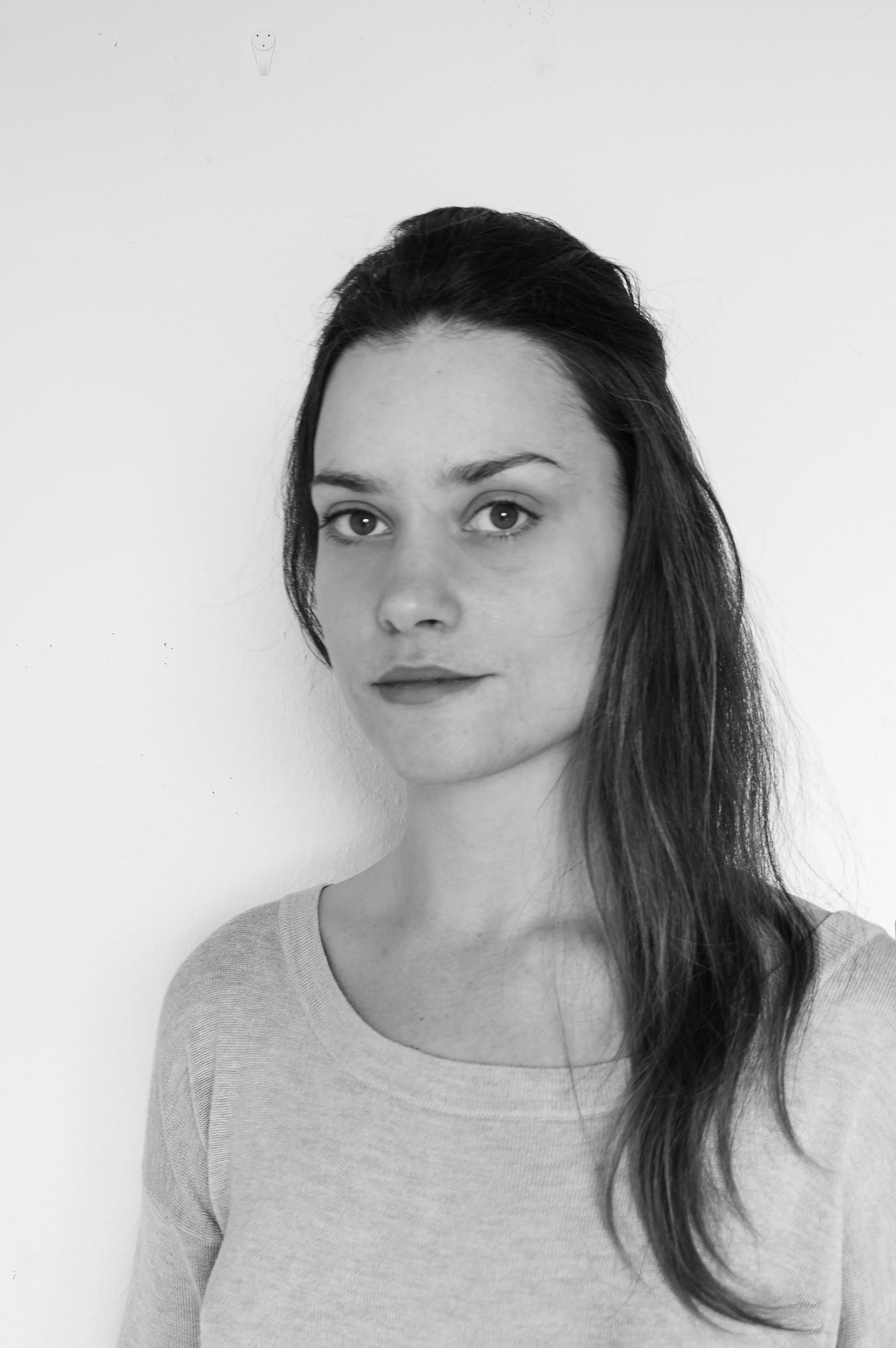