If the term artifact or artefact refers to an object that has undergone a transformation by Man, for historians the term provides clues to a given civilization, a culture and a moment in history.

For cultural artefacts such as tools, receptacles or figurines that have served as evidence of a period or a civilization, customs or rituals, today's artefacts provide clues as to the evolution of our lifestyles, craftsmanship and our usage of new tools.

Historically, for most objets trouvés, it was the function that often dictated its form. A notion that was sure to disappear in the 50s when designers took an active role in product design. The thorough examination of end-use and current technological advances gave designers much freedom in deciding on new shapes, materials and usage of new product designs. Even going as far as diverting objects and materials from their primary functions and inserting them into different contexts and thereby reinventing usage. Designers became the creators of artefacts.

It seems that there is a direct link between our values and the objects we create and if much of our knowledge about civilizations is based on interpretations of an objet trouvé, what is today’s symbolic object that will be considered a future artefact? 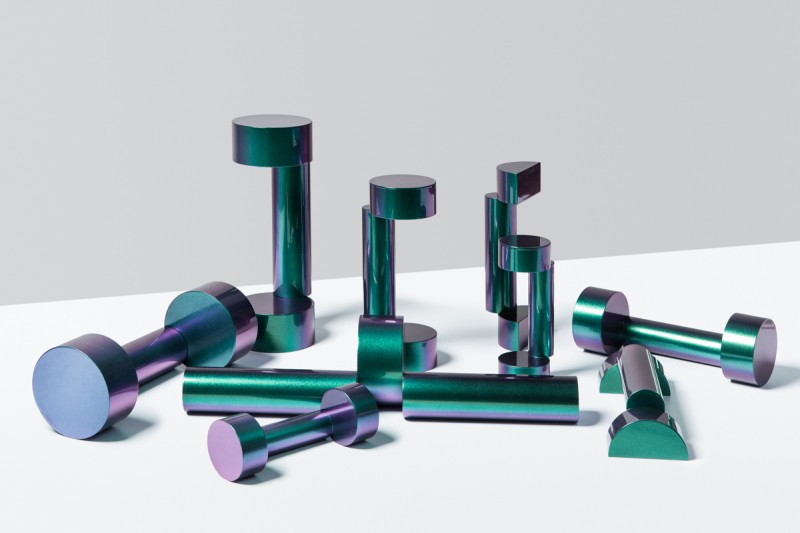 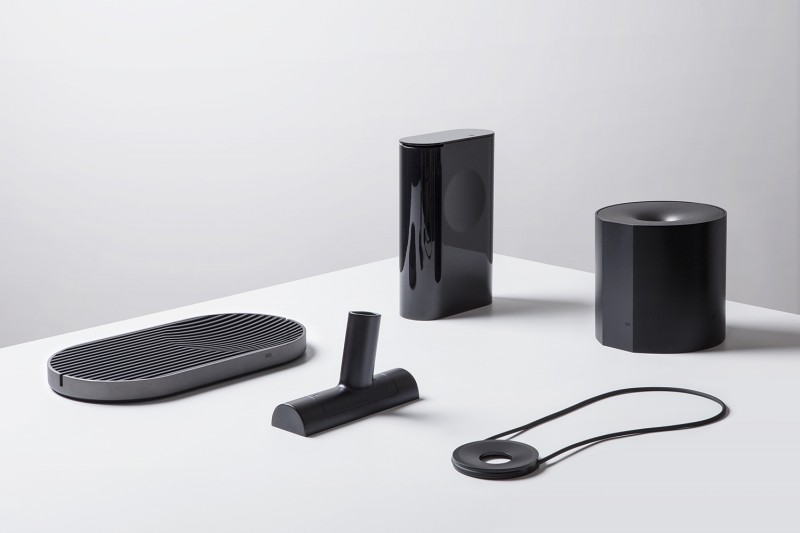 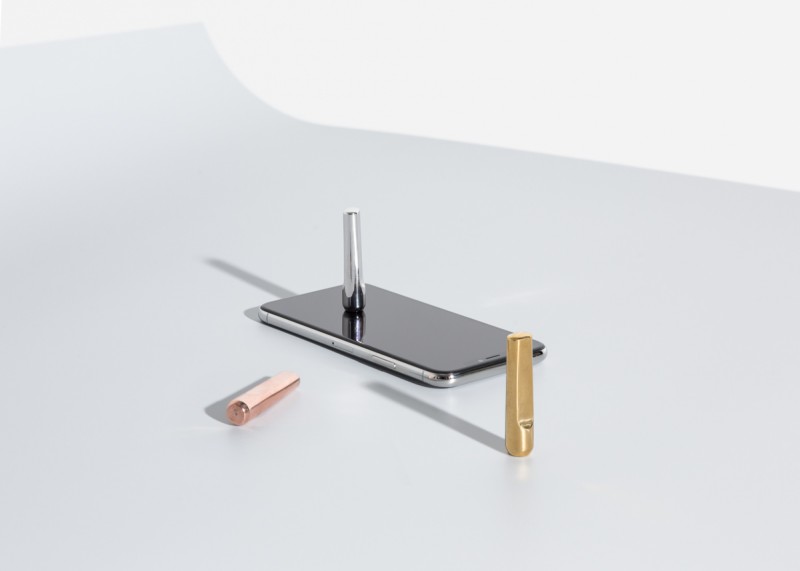 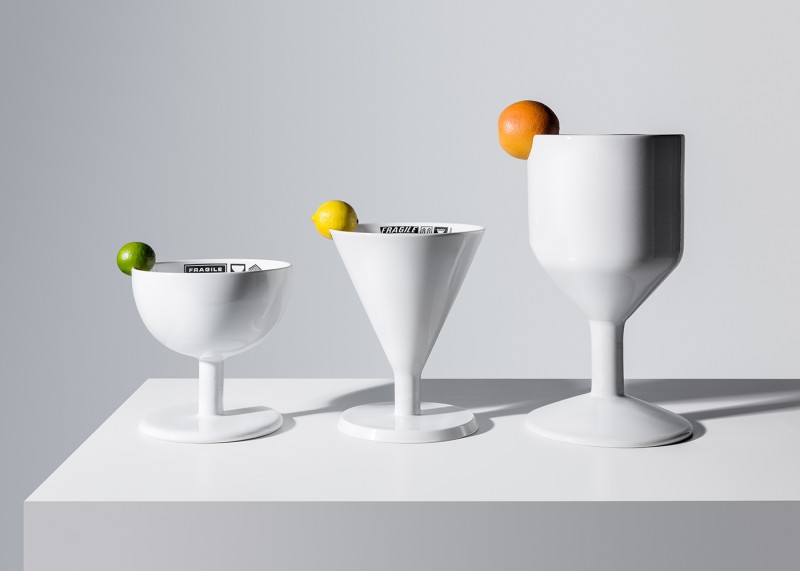 The Fragile Collection by Damian Fopp 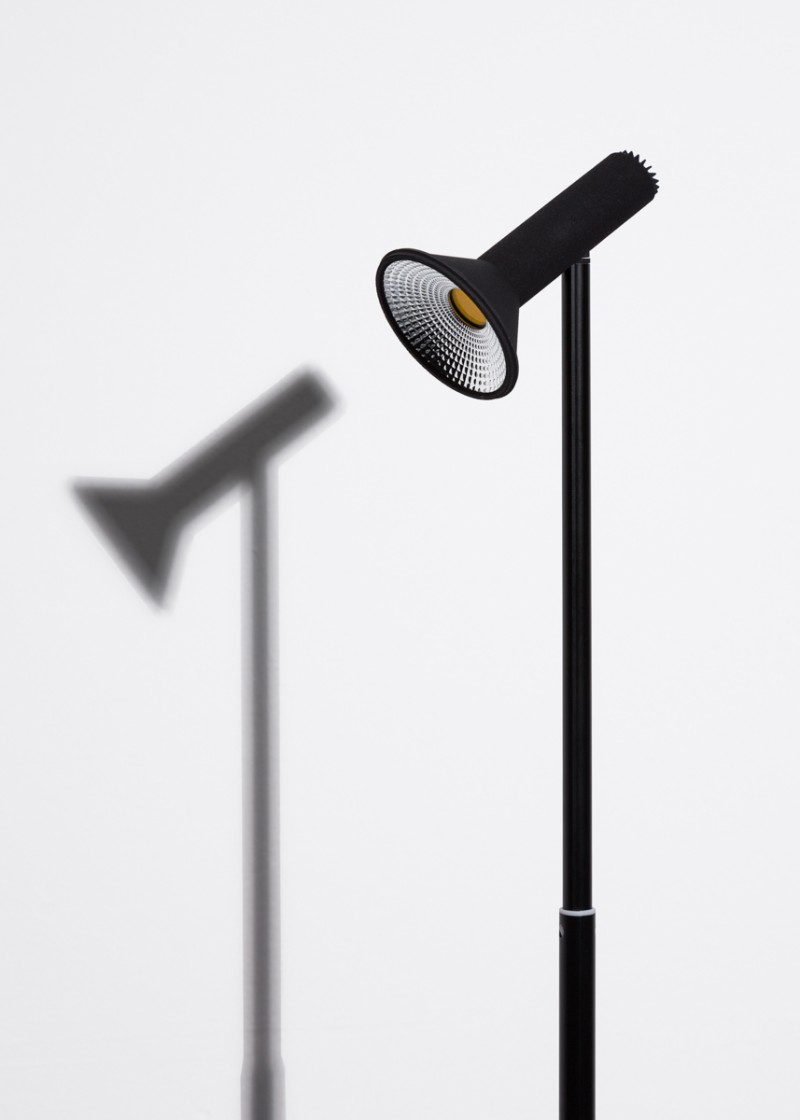 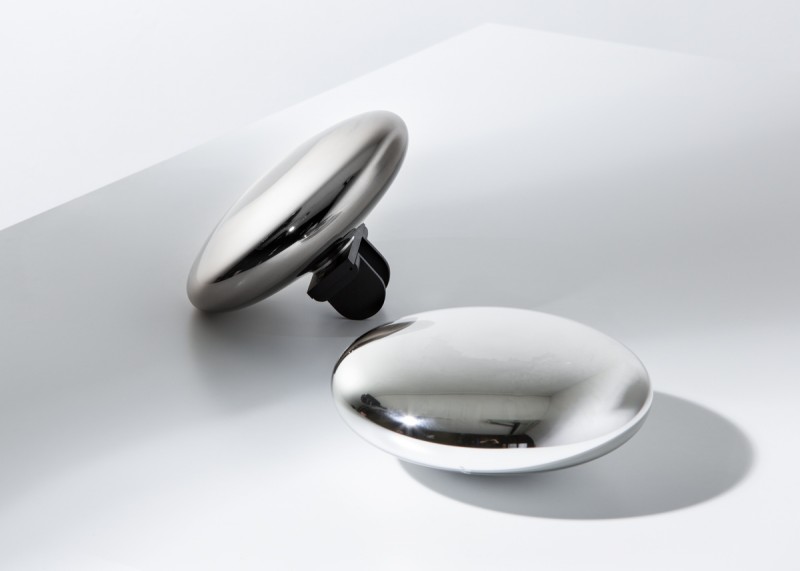