By describing his own work as 'Readymades' in 1914, Marcel Duchamp opened the door to redefining art for the many artists who followed in his footsteps.

And although the term was coined by Duchamp to describe his own work, it was soon adopted more broadly by other artists to describe artwork derived from existing industrial parts.

The term 'Readymade' in design came into prominence in the fifties, most notably with the Castiglioni brothers’ Mezzadro and Sella chairs. The definition of readymade in design has been closely linked to the one in art consisting of diverting industrial elements produced in large quantities from their pre-established usage. The term was also applied to diverting materials from their initial use to new usage, most notably the “Little Beaver” chair by Frank Gehry.

If the readymades in design endure and are re-introduced (Tube chair by Joe Colombo by Capellini), there is an undeniable reality today to revive craftsmanship and know-how by adding value to existing, durable and recycled materials or objects and rendering them precious and unique.

“From worthless to worthwhile… What is your new readymade?” 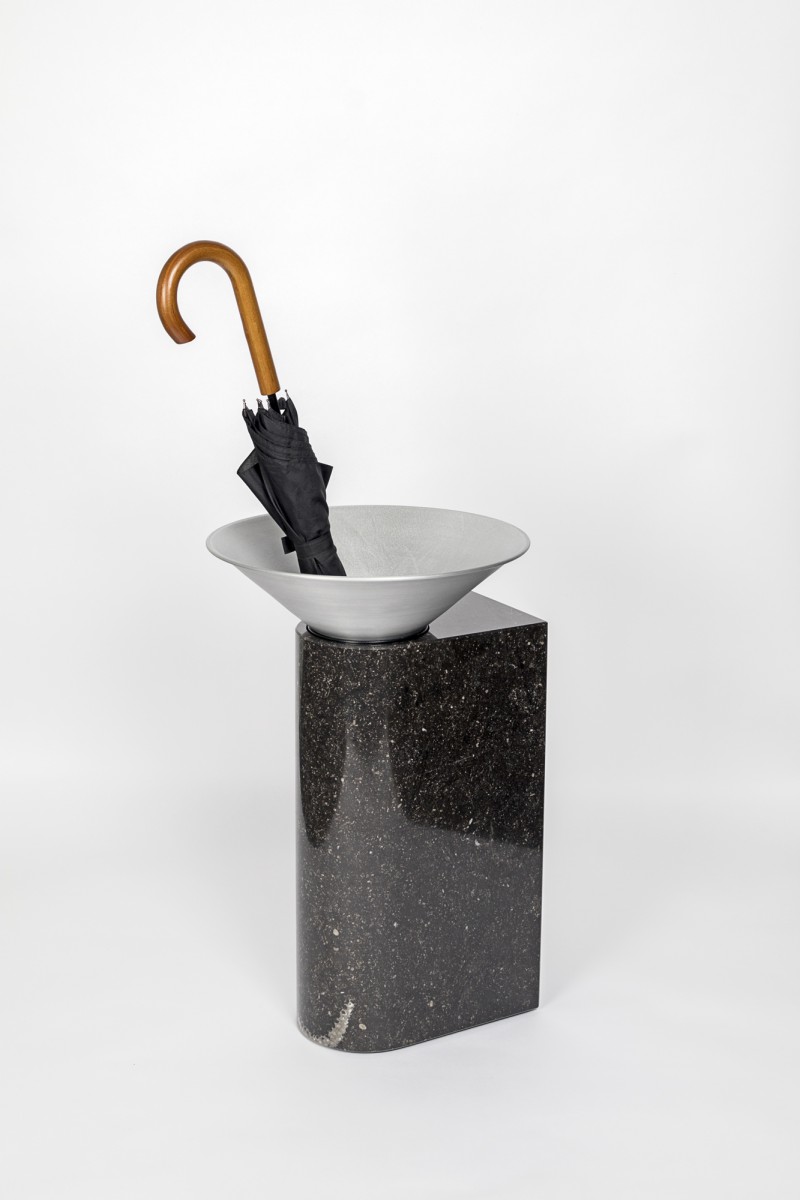 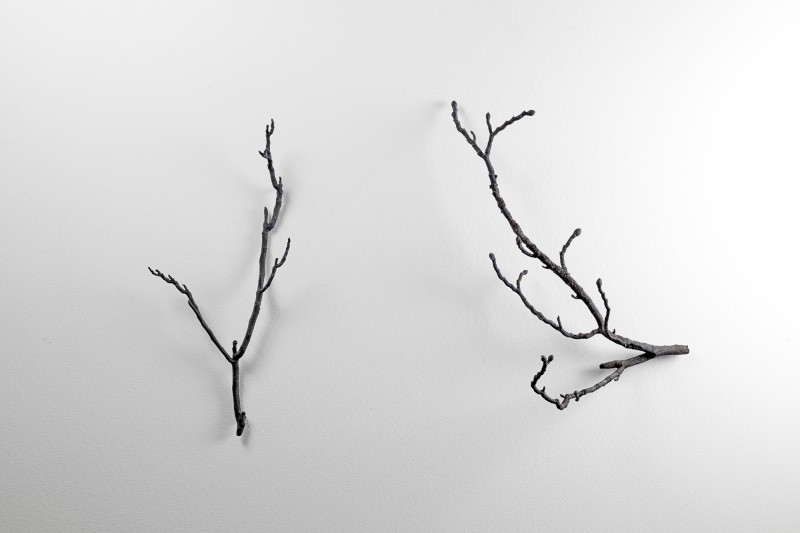 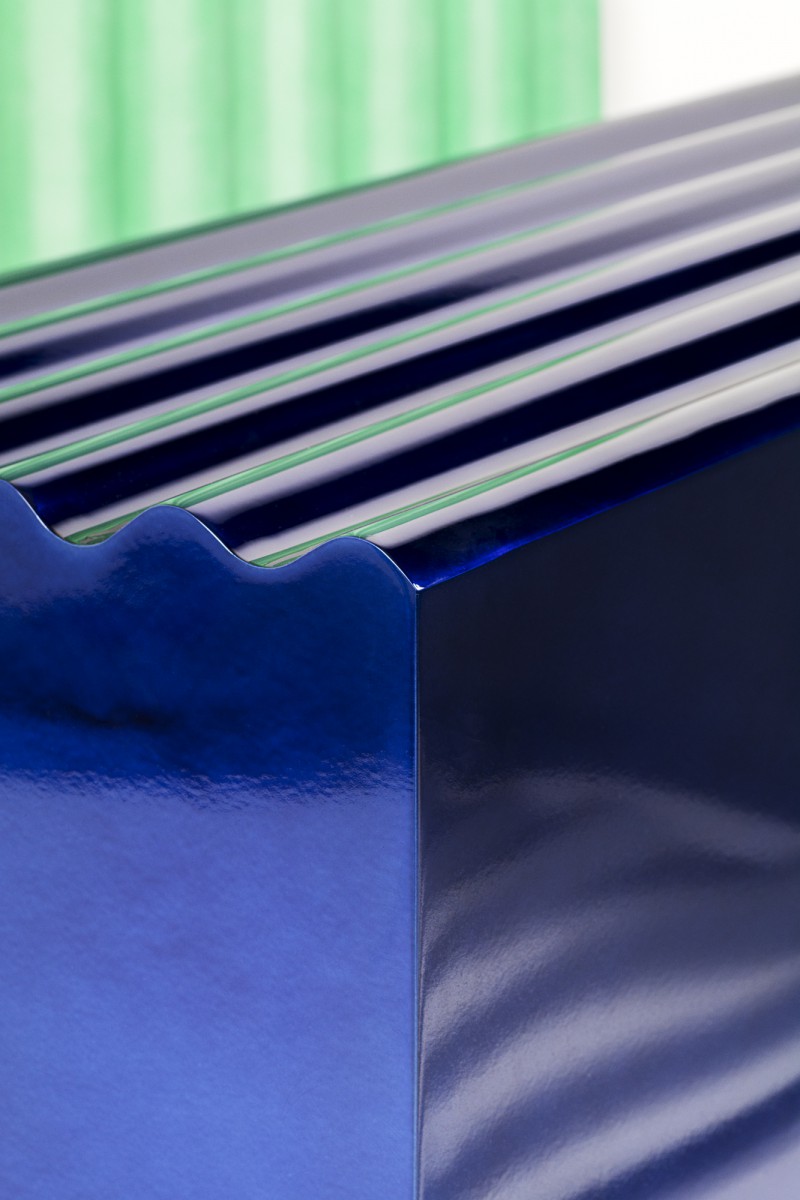 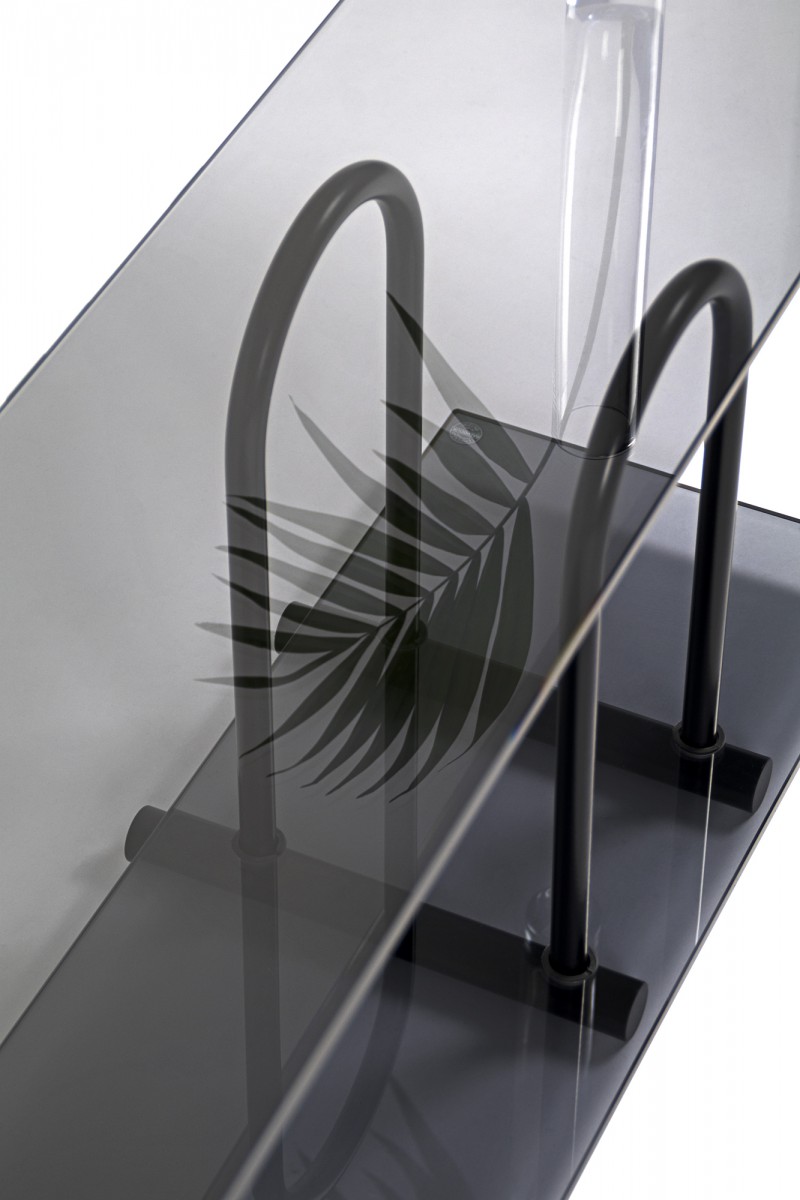 The Locked Objects by Thevoz & Choquet 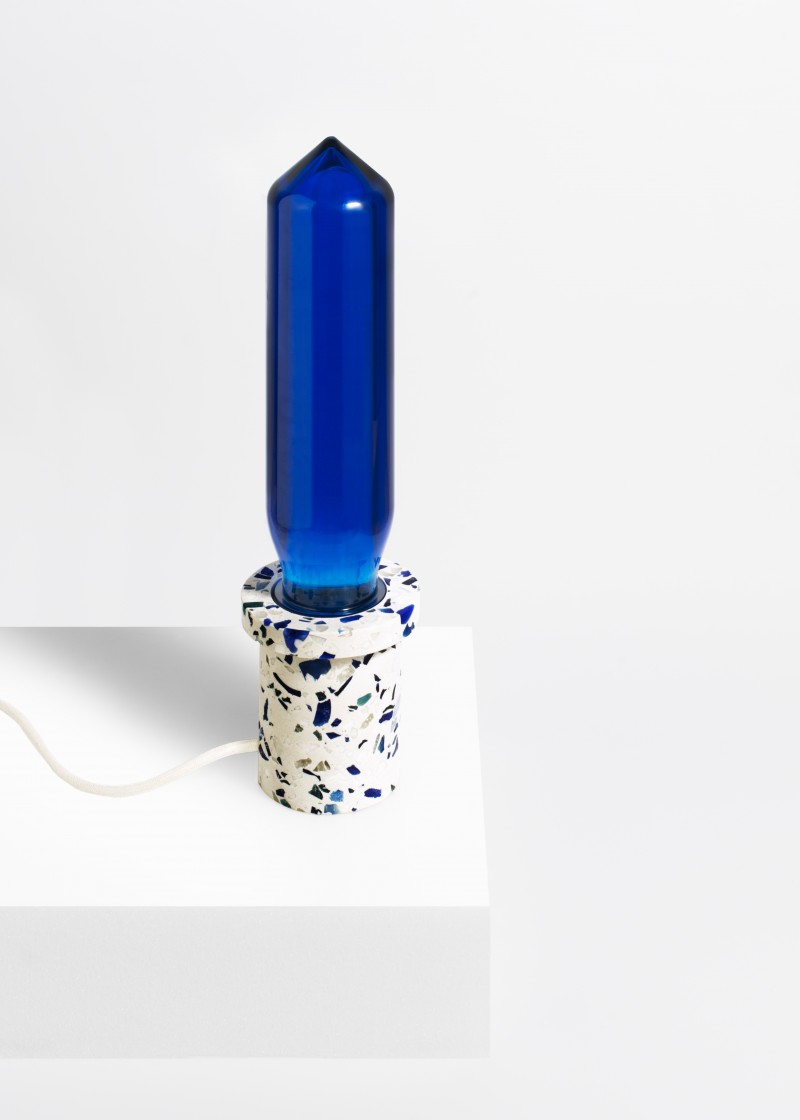 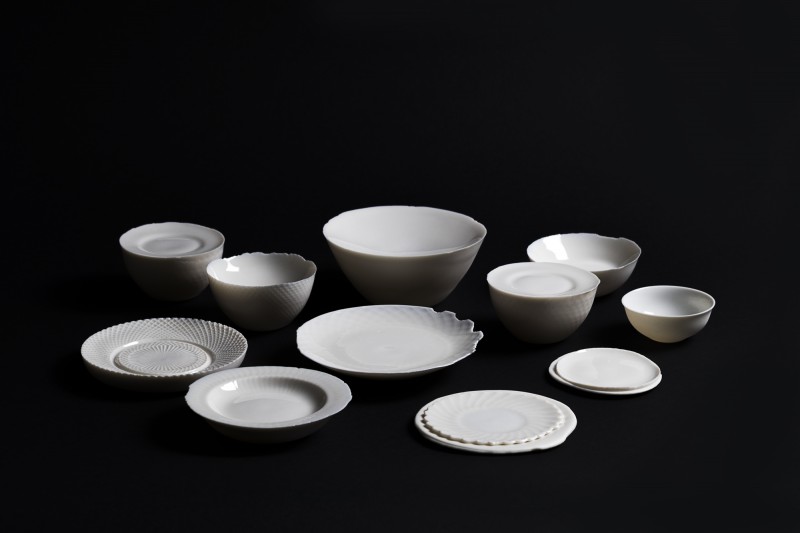 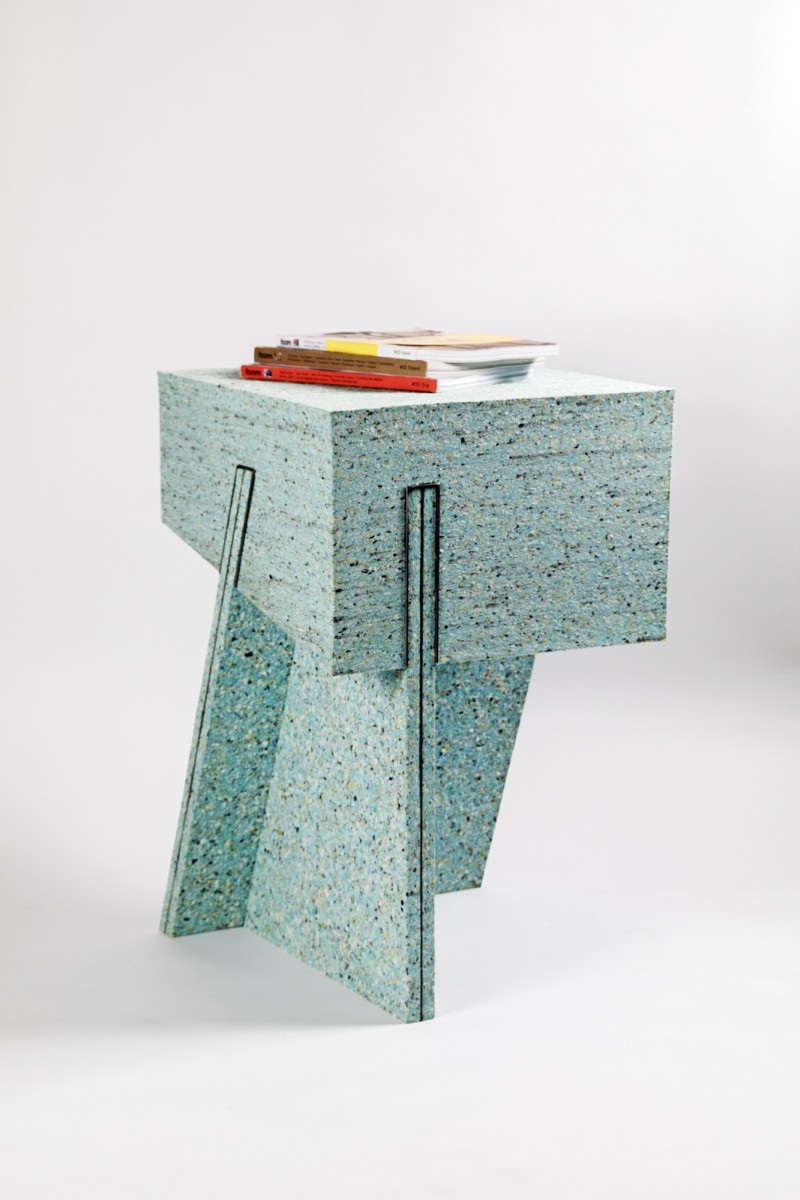 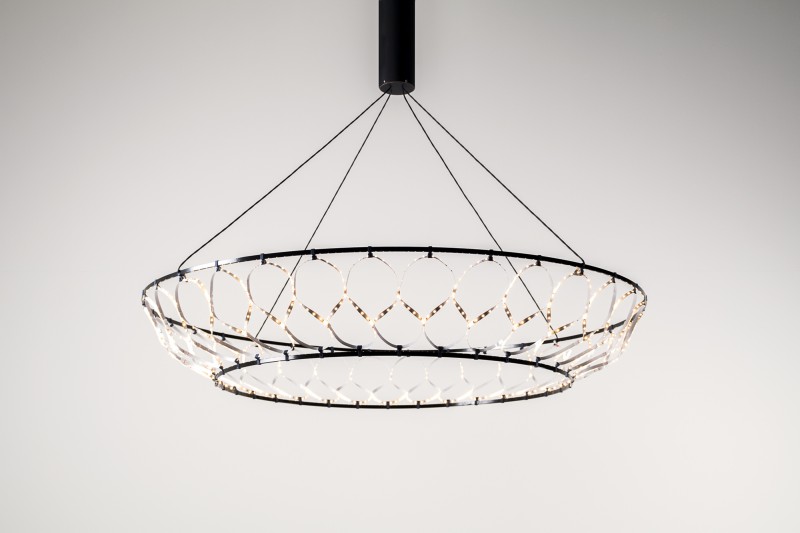 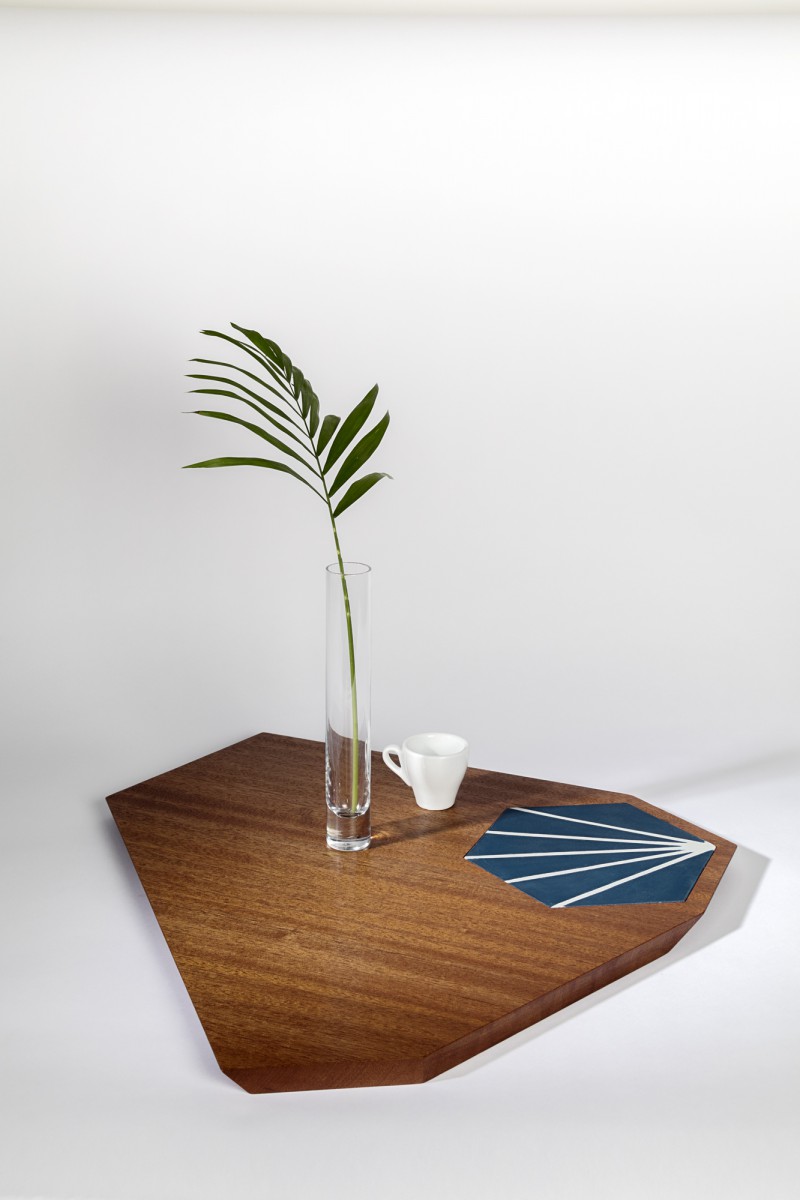